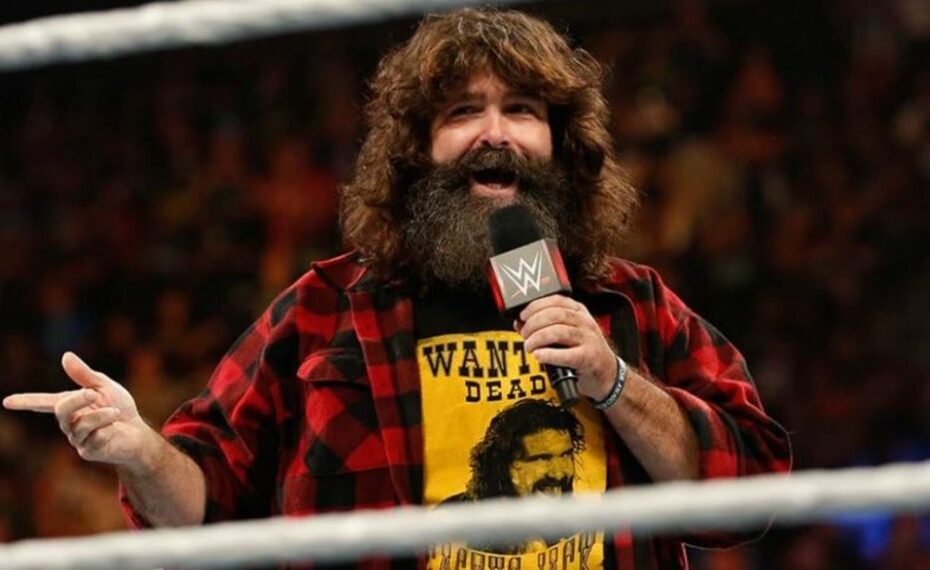 Foley recorded the First Use date and First Use In Commerce date as 2010. This alludes to how he began utilizing the name while with TNA. The accompanying use depiction was incorporated with Foley’s most recent brand name documenting: